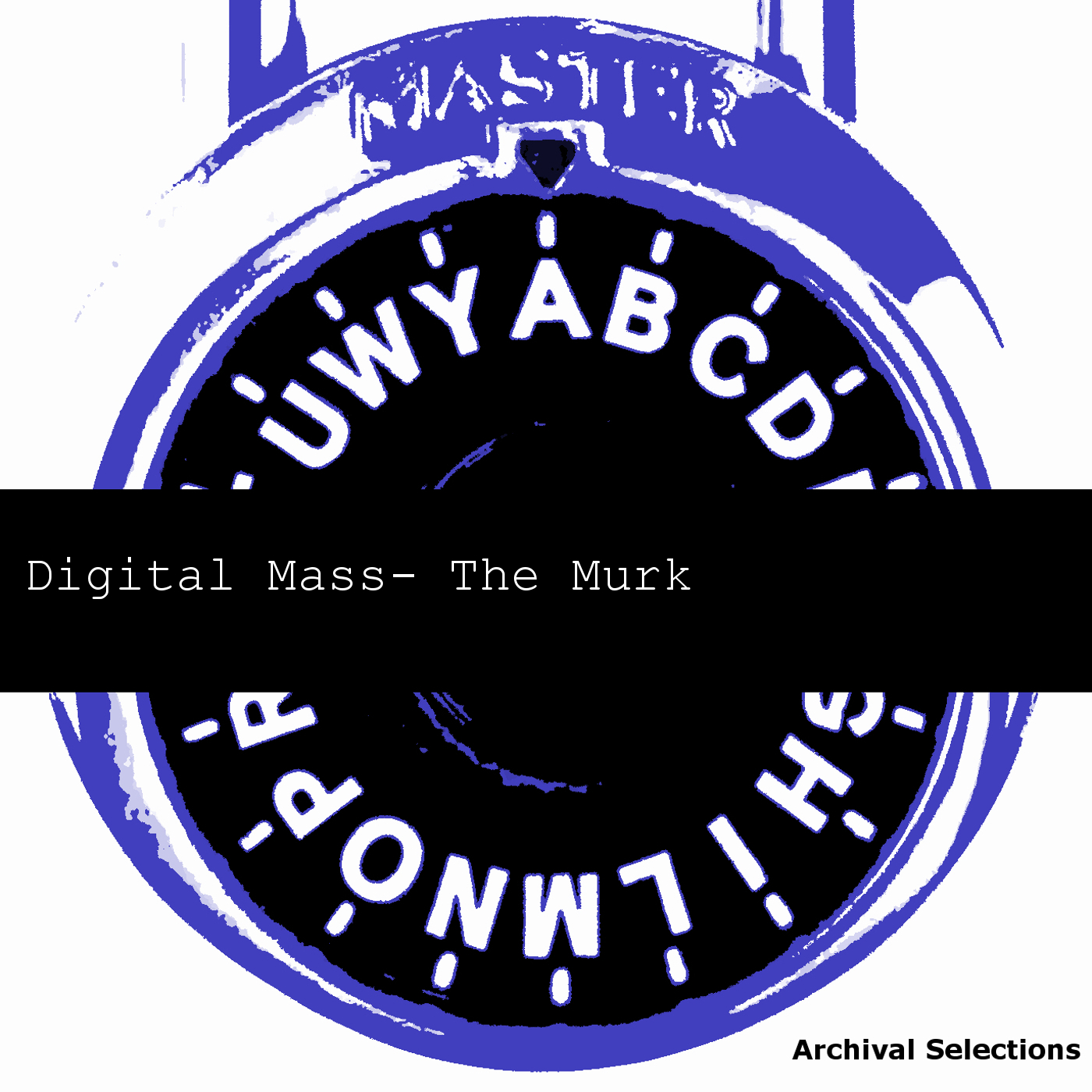 Thomas Park wrote music as the acts Mystified, Mister Vapor, AutoCad and Digital Mass for over 15 years, during the late '90's, the oughts and twenty-teens. In 2017, Thomas retired all three acts. A large selection of music survived the years, with over 5000 files in archive, nearly all in lossless format. The "Archival Selections" series is a subset of Treetrunk Records, and it represents Thomas' efforts to share music he has archived from his three main acts, in lossless format. This series serves as a retrospective of Thomas' years of musicmaking. Thomas is choosing to share these files for free, using his favorite file sharing resource over his years as a musician: the Internet Archive.
This was originally released on Eg0Cide Records in 2010.